Glenn Greenwald: Robert Mueller Did Not Merely Reject the Trump-Russia Conspiracy Theories. He Obliterated Them.

Terms of Impeachment: Media Mention The I-Word 309 Times in One Day 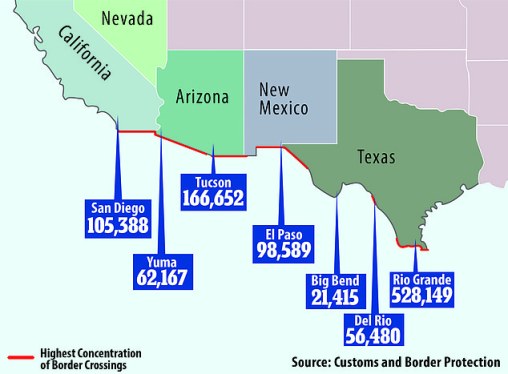 Obama’s Border Patrol Chief: Migrant Crisis ‘Worst In The History Of The Country’

More than 300 asylum seekers surrender to armed militia of ‘New Mexico residents, veterans and ex-cops’, after crossing the US border

Leftists claim “Unplanned” movie is going to lead to terrorism

Dog is rescued after it’s found swimming 135 MILES out at sea: Oil rig workers pluck pooch from Gulf of Thailand – and have no idea how it got there

#FreeBritney: Is Britney Spears Being Held at a Mental Health Facility Against Her Will for MKULTRA?

“Boonrod”- rescued from the middle of the ocean

Report: Bottled water made by Whole Foods and Dr. Pepper has unsafe amounts of arsenic 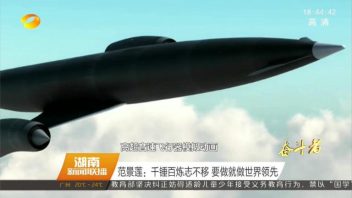 The Strategy of Controlled Chaos 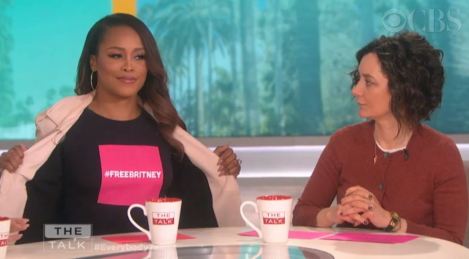 Rapper Eve on The Talk

Again? Establishment Democrats Are Plotting To Sabotage Bernie Sanders Because They Are Scared Trump Would Beat Him

Goldman Sachs says Trump has a ‘narrow advantage’ in 2020 election

“Boonrod”- rescued from the middle of the ocean