back to the future: retro-causality

Retro-causality is the notion that current events are influenced by future events.

Conventional wisdom would argue that we are the products of our past, that our history is the best predictor of our future. We learn from the past, the future is uncertain. Or is it?

Our concept of time is linear. That is, everything we are aware of, even the cosmos themselves, have a beginning- and an end. It is beyond the abilities of our consciousness to comprehend eternity- no beginning, no end.

Always has been, always will be. A world without end. Try to picture it, grasp it.

Forever is a long time.

Time is a measure of duration. Our time is based upon the rotation and revolution of the Earth. The communication satellites that orbit the Earth have to be adjusted because time is different in space where they are.  It is further different the further away you get. Time is way different on a light beam or in a black hole. Time is not a steady constant force- it is a function of the dimension.

Remember when time stood still for Joshua? ( Joshua 10: 13-  And the sun stood still, and the moon stayed, until the people had avenged themselves upon their enemies. Is not this written in the book of Jasher? So the sun stood still in the midst of heaven, and hasted not to go down about a whole day.)

Can future events affect the present? Think of it this way: Do you plan for the past or the future? Are your goals and dreams geared towards a better future or past? The future is coming, the past is gone.

How can the future- things that haven’t happened yet- affect the past and present? We have all heard tales of how someone got a feeling, a premonition, to alter their course in some kind of way. Cancel the flight. Take the next bus. Don’t move to Albuquerque. How are these messages to us from the future explained? ESP, coincidence, the zeitgeist, spiritual consciousness, cosmic awareness, and many other explanations have emerged. 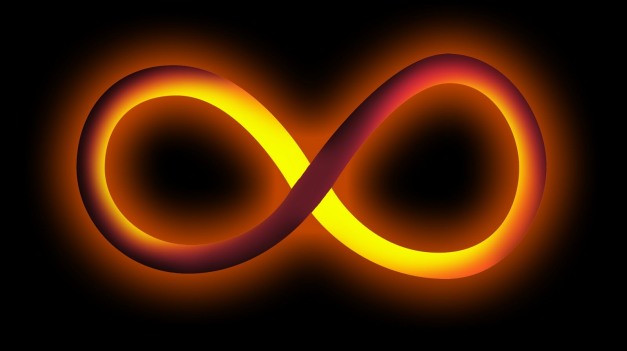 We have symbols for eternity, infinity that are representative of an existence without beginning or end.

Regardless the shape of the endless loop, that is the best way to conceptualize time. Everything that has ever happened, and will ever happen, is at a point along the round. We are on that circle at a specific point. Time doesn’t loop around and turn back where things happen over and over again- we don’t move along the loop (yet)- we occupy a point along the loop. That is what we see.

Inevitably, when considering such concepts, thoughts turn to the one thing that we know is eternal- God. The Alpha and Omega, the beginning and the end. He can see everything on the loop, all at once. We will be able to see everything too someday- if that is what we want.

Daniel, Ezekiel, Isaiah, and John- among others- were shown the future. The end of the old earth- something that has not yet come to pass. But, it’s on the loop- it will happen.

Just as Daniel and the others saw the future- we can too. If you seek God, it is possible to see these things through the Spirit. Dreams, visions, premonitions from the future can warn, guide, and comfort you.

Proverbs 22:3- A prudent man foreseeth the evil, and hideth himself: but the simple pass on, and are punished.

To infinity and beyond. 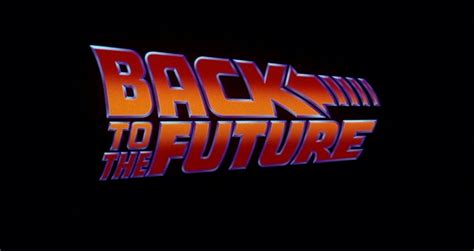