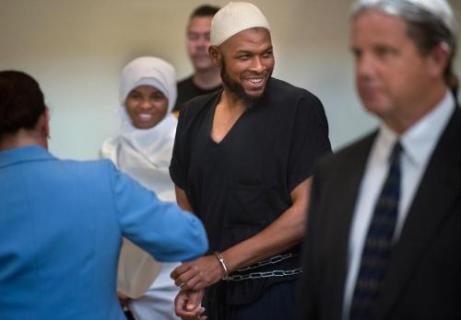 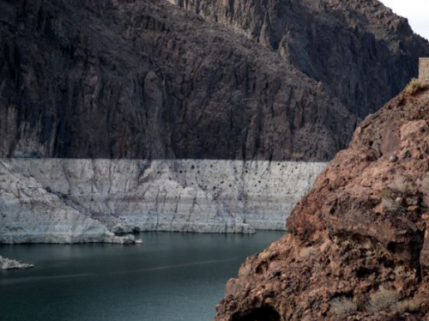 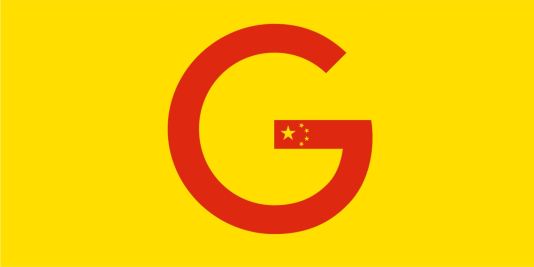 Alex Jones is right: China is the real threat and it may already be too late

Iran unveils next generation of missiles 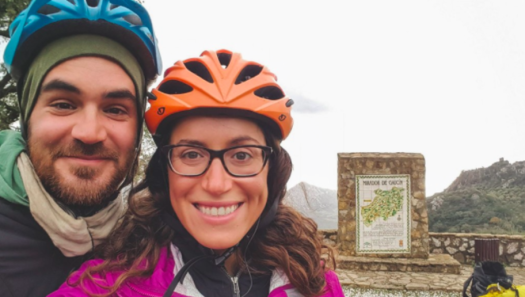 tragically found out the hard way

From France to Denmark, bans on full-face Muslim veils are spreading across Europe

“I’m Not A Racist, But I’m A Nationalist”: Why Sweden Faces A Historic Election Upset

Yazidi girl held as sex slave before escaping ISIS captor runs into him, now living as German refugee- she returns to Iraq

Facebook threatens Australian Press saying: ‘Work with us or end up in a hospice’

Led by Boston Globe, nation’s newspapers collude to fight back against what they call Trump’s “dirty war against the free press”

Antifa/social democrats/NWO all want same thing: No Borders, No Wall, No USA At All

Former special ops shoot down Brennan- Always put himself before us

Omegashock: the four horseman and the grand solar mimimum