The NEW Social Media: Alternatives to Facebook, YouTube,Twitter, and Other Big Tech Platforms 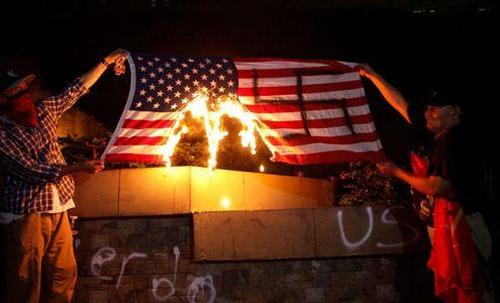 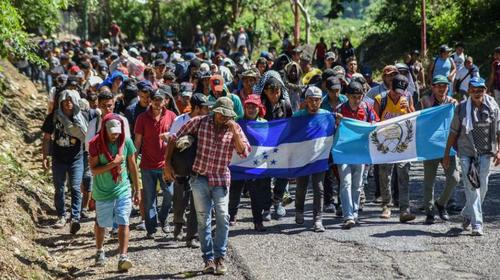 they bring their own flag- nothing else

Department of Homeland Security says the agency has confirmed criminals, gang members and other bad hombres are part of the illegal alien caravan

the gangsta gods of venezuela

Thousands of Swedes are getting microchip IDs inserted into their hands to swipe into homes, offices, concerts and even to access social media

Google’s smart city dream is turning into a privacy nightmare

AI-Generated Portrait Sells For $432,500 At Auction, Blowing Away All Estimates

Globalization Has Hollowed Out Rural America

More Than Half A Million People: America’s Homelessness Crisis Is Rapidly Exploding On Both Coasts

The military’s obsession with energy drinks is contributing to PTSD, study finds

Michigan brothers face $450,000 in fines for cutting down trees on their own property without permission

Adam Swart of Crowds on Demand preps actors before ‘protest’

Paid protesters? They’re real — and a Beverly Hills firm that hires them stands accused of extortion in a lawsuit

Apple CEO Tim Cook: Being gay is God’s greatest gift to me

Why Marxism Shifted from Economics to Culture 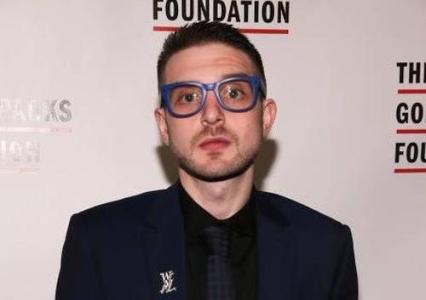 NBC News Sat On Information That Would Have Discredited Kavanaugh Accusers

OmegaShock: We chose optimism over honesty