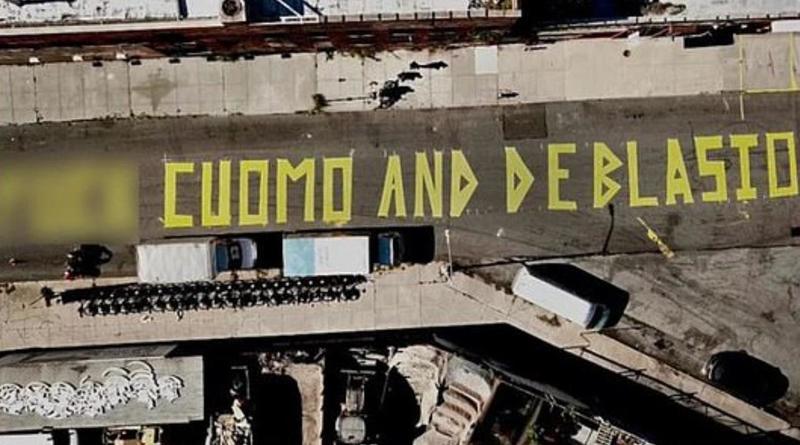 New Yorkers fed up with their ‘elected’ officials

UPDATE: Teen Suspect in Ambush Shooting of Arizona Cop Is an Illegal Alien 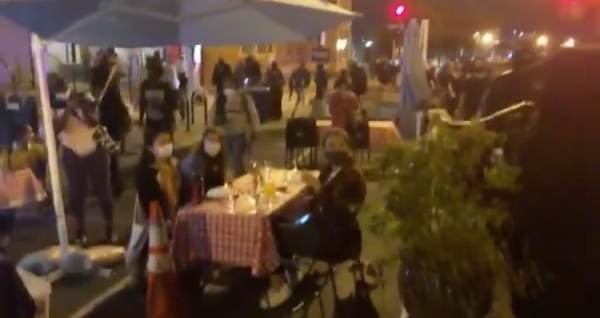 “peaceful protesters” are attacking restaurant-goers across the country 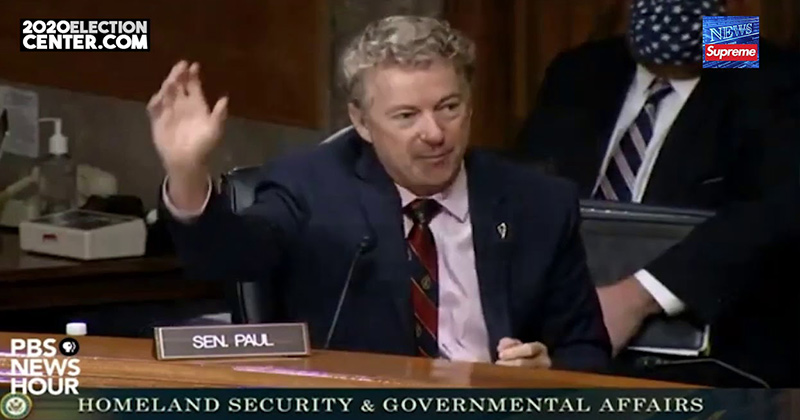 CA Gov. Newsom Announces Ban On All Gas-Powered Cars By 2035

Did Global Warming Play A Significant Role in the Recent Northwest Wildfires?

The $88 Trillion World Economy In One Chart

Third Arab nation to reach peace agreement with Israel in next 2 days: US envoy

NYPD officer accused of spying, arrested for allegedly acting as agent of China

brits are pushing back

fauci flips out when confronted by rand paul 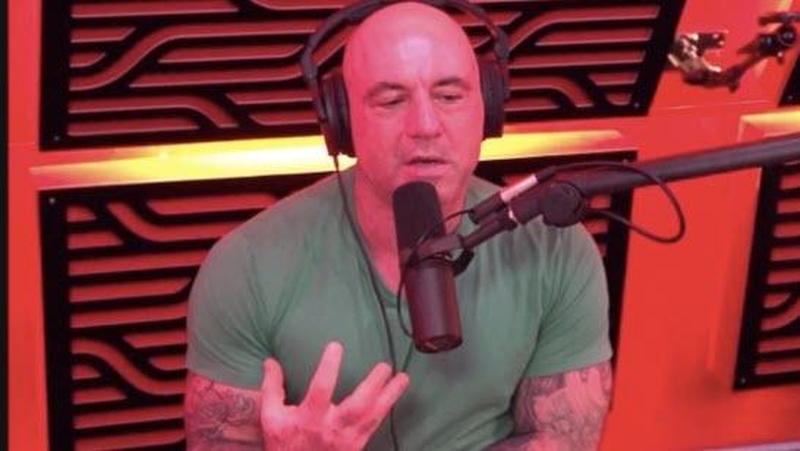 10 most extreme ‘Critical Race Theory’ classes & trainings at US colleges

Psychiatrist: Julian Assange Is ‘Preparing To Kill Himself In Prison’

Ron Paul: The War on Assange is a War on Truth

Is Assange beginning to break after years of isolation?

Romney Agrees To Back Trump On Supreme Court Pick; McConnell Now Has Votes To Replace RBG

Is Amy Coney Barrett a Deep State Trojan Horse Who Will Destroy Trump?

United Nations Trying to Influence US Election Against Trump

The Global Usurpation of Power Underway

The Last Gasp of Satan’s Revolution

VIDEO: Now They Are Coming For Your Kids – David Icke

The original high tech whistleblower and cult hero, Edward Snowden, has proclaimed that Facebook is a surveillance company masquerading as ‘social media’.

Former ‘whatsapp’ founder, Brian Acton, who received $3 billion in the deal that sold his messenger service to Facebook in 2014, is similarly alarmed, advising users to #deletefacebook:

The recent revelation about Cambridge Analytical, was intended to hurt Trump, but like the rip in the canvas in The Truman Show, it is not what is revealed under the rip that is important- but rather, that the canvas exists-  is the real revelation.

Cambridge and Repubs and whomever else is currently undergoing outrage should remember this:

This is nothing new and has been going on for quite awhile, by many sides.

I had already come to the conclusion myself about two and a half years ago now that the Facebook is no good. I observed people begin to live in this alter world, constantly seeking approval and validation through ‘likes’ and ‘comments’. Some folks began to mentally fracture from the dissonance between the world they portray and try to live in, and the real world, that they try not to live in. Still others are hopelessly addicted. Addicted to the Facebook. It was a daily ritual for me, that’s for sure.

After the withdrawals and adjusting to the change, I haven’t missed it one dang bit. Now you might say, rightly, “Bondo you hypocrite- you keep posting your dumbass blogs on Facebook! You didn’t delete”.

Well, sometimes when you are looking for a drunk, you have to walk into the bar to find him. There are times when there is a legit or helpful purpose to that connection, having an account is good for some very limited reasons. Kind of like a directory.  I encourage you to get off the Facebook. It is time you will never get back. You know what you will discover?

There is a world out there that needs you- desperately. What you choose to do with the time you’ve been given is your business- but you don’t get it back.

Someday someone might ask you what you did with the time you had- what will you be able to say?