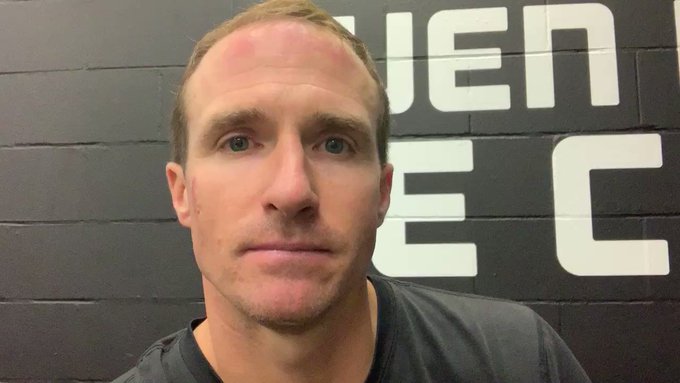 Asteroid collision with Earth ruled out by NASA – hours later, it smashes into Caribbean

Head of UN Global Communications Says Illegally Entering the U.S. is a Right

Political Polarization – Are the Democrats Trying to Change American Politics by Opening Borders? 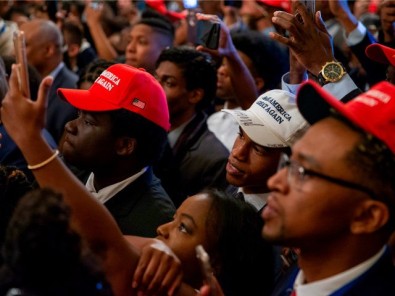 Farmageddon Is Real And Farmers Are Suffering 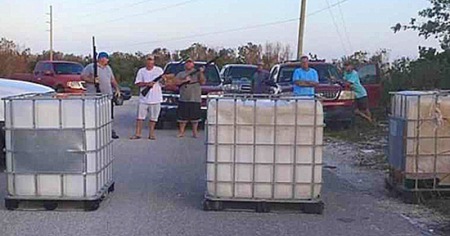 It’s now “incendiary” to say there are two genders

Dorian Makes Landfall In Carolinas As “Pillaging, Looting” Begins In The Bahamas 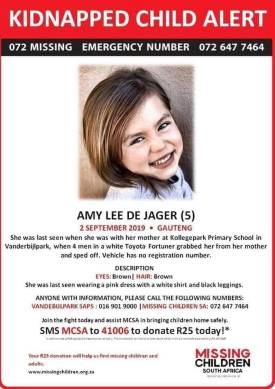 Swedish Behavioral Scientist Suggests Eating Humans “To Save the Planet”

Blain: “The Tragedy Of Boris Johnson” 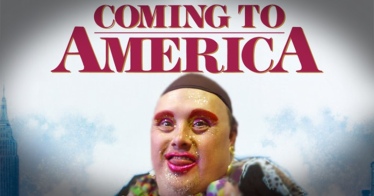 Marijuana use by US college students up, highest in 35 years

drone footage on Epstein island two weeks after his death 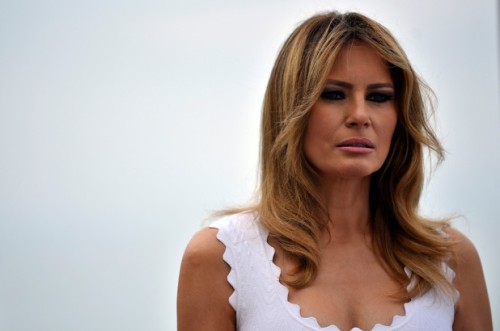 ignored and maligned by alleged supporters of women

In praise of Melania Trump, the first lady treated terribly by the media

ThinkProgress Website Shuts Down After Failing To Find Buyer

homeless camps springing up all around Austin

Bill De Blasio: “As President, I Would Issue a Robot Tax”

Infowars Exclusive: Austin, Texas is Rapidly Spiraling Into a Hellhole