snakes on the road- a parable

When I was very early in my recovery from alcohol, I had a dream. 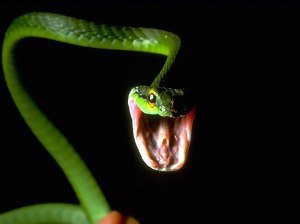 It was such a vivid and surreal dream- different from regular dreams- with such remember-able detail, that I think maybe it was a vision? Well I cannot tell, and I am not a visionary man, but either way here is the dream, a parable I call “snakes on the road”:

I was walking down the road when a very thick fog quickly rolled in. The fog became so thick, that I couldn’t see anything around me. I could barely even see my hand that I was holding out.

I began to get an eerie feeling that something was in the fog and it was getting nearer. I began to push forward quicker, even though I couldn’t see where I was going. It felt like I had left the road as brush and sticks slapped my legs and I began to stumble over unseen obstacles. I imagined I could almost feel the hot breath on my neck from some unseen entity in the fog.

A feeling of doom and dread enveloped me. I stopped and cried out “Help!”

A fresh dry wind swept through, blowing all the fog away in an instant, revealing I stood at the edge of a cliff, one next step away from going over.

I backed away from the cliff, and found the road again. After a short time, I came across a small snake in the road. Though small, it was venomous and I knew I should kill it, which I accomplished rather easily with my foot.

As I traveled on, I continued to encounter ever larger snakes. Soon I picked up a club, and soon after that, a sharp stick as it took increasingly complex tactics to kill the increasingly larger, more dangerous snakes.

I found myself up against a very large sinister reptile, one I didn’t see how to defeat alone. Just then, I could see another fellow on the road who was similarly vexed.

I called out to him, and together we defeated the snakes. As we traveled on together, we were able through various cooperative strategies to dispatch increasingly larger fearsome reptiles.

With each victory, we confidently took on the next larger foe. Planning and execution made the largest, most fearsome snakes dead in our path.

All of a sudden, we saw something ahead:  A snake so big that it could not be killed; not by us. 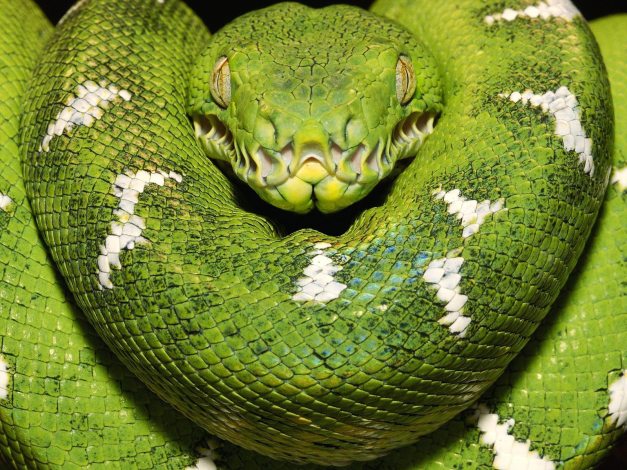 As the behemoth moved towards us, we found a safe place to hide, until the danger was passed.

Sometimes when the road becomes so dark and foggy, that we cannot see our way through, we have to have enough belief and faith to call for the help we need, for the fog to lift so we can see the road. If we try to stumble forward blindly, the results can be catastrophic.

When we encounter opposition, temptation, and trials, we move forward without fear and overcome the danger on our path. Each victory strengthens, affirms, and empowers us to confidently push forward against the next danger, big and small.

The time will come when we need help from others on the road, and we learn how to work together to overcome the bigger snakes out there.

And sometimes, the prudent course is to find a safe place to wait. Watch and pray. Some snakes cannot be killed, only avoided.