‘I Would Love to Be Able to Regulate the Content of Speech’ but First Amendment Stops Me- Ted Lieu- D, California

You can’t fool everybody everytime: Over 40 percent of Americans say no to flu vaccinations

Coldest December on Record in China

The Black Vault- where the documents are

Study: Brain scans of adolescents who are heavy users of smartphones, tablets and video games look different from those of less active screen users

Voyager 2 probe has left the Solar system after 41 years

158 million migrants want to move to the US, world’s top pick 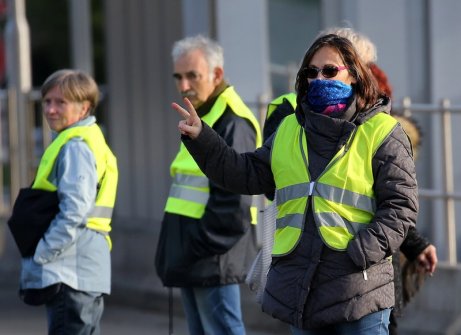 Does The Netherlands Have a Problem? “The number of Dutch victims of grooming gangs has risen sharply in recent years”

Germany: Basic weapons licenses more than double Rising perceptions of insecurity have been cited as a key factor

Despite Massive Opposition, The U.N. Presents Migration Global Compact As Milestone For Europe 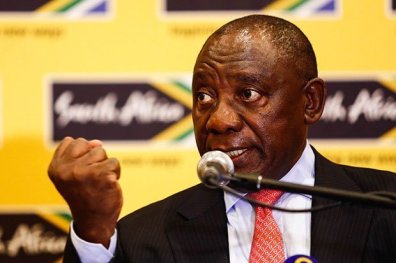 Black South African politician urges followers to ‘kill whites’, saying: ‘We will kill their children and their women’

Sweden: Father arrested for beating burglar, who took his 7-year-old son hostage with a gun

An Extra $500 A Month? 100 Residents To Be Selected For Basic Income Pilot Program- Stockton, Calif

Clinton Foundation to be Investigated At Last