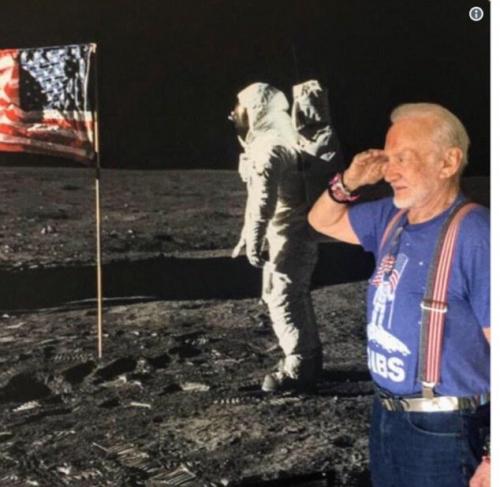 At work for the people: California legislature bans schools from starting before 8:30 am- to ensure students get enough sleepy time

Water levels continue to drop at Lake Mead, Lake Powell- Colorado River basin has been drying out over the last two decades

Cannabis use disorder: the dark side

CNBC: Trump has set economic growth on fire. Here is how he did it

Global debt soars, along with fears of crisis ahead 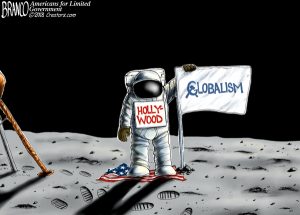 Two health scares at US airports tied to Mecca pilgrims

Immigration and welfare fears merge as Sweden lurches to the right

Is There A Plan In South Africa To Take White Farms And Kill White Farmers?

UK: THEY STOLE MY BABY Mum’s heartbreaking tale of how secret courts took her baby away forever

AI to ‘bring dead BACK to life’ with human REPLICAS in shock new 3D technology-(WARNING: risque ads on the DailyStar page)

The Terrifying Paintings by ArtificiaI Intelligence 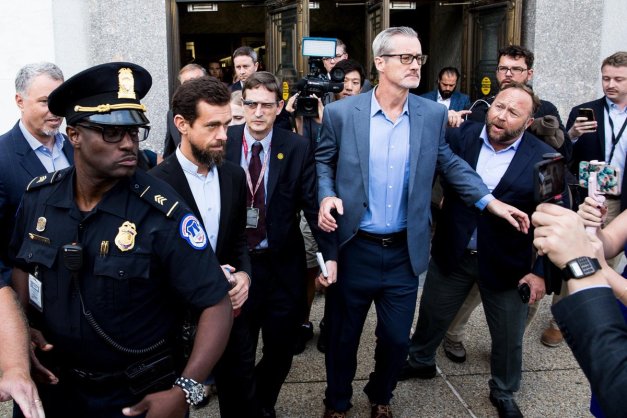 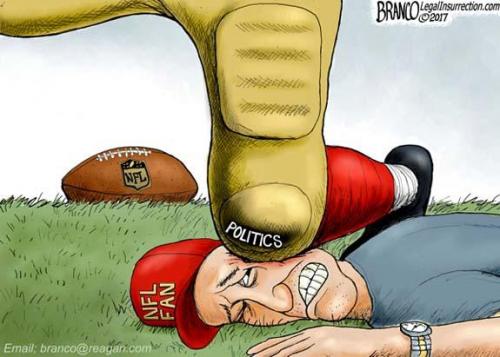 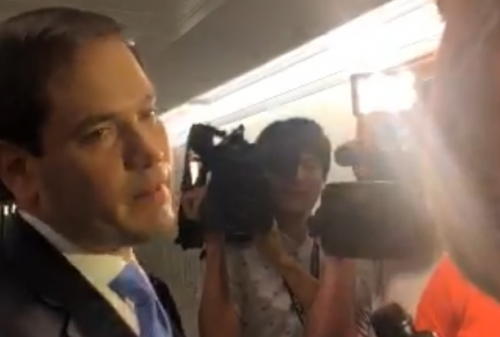 “Don’t touch me again”- Little Marco acts ignorant, then gets angry when Jones taps his shoulder

John McCain Was the 3rd Most Unpopular US Senator — And They Want to Rename a Federal Building after this Trump-Basher?

Another book derailed before it gets off the press: Kelly, others deny quotes in Woodward hit piece

Russian oligarch, Justice Department and a clear case of collusion